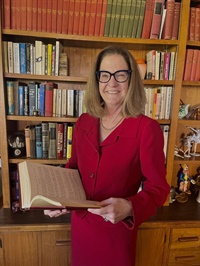 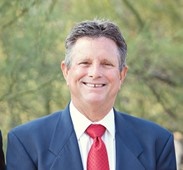 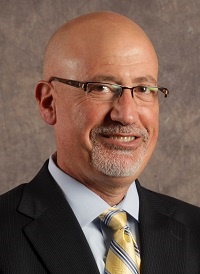 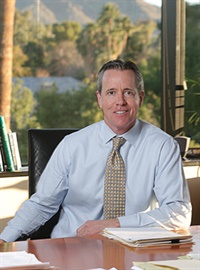 Thomas P. Burke, II  is a highly respected trial and appellate attorney who has actively practiced law since graduating from the University of Arizona, College of Law in 1984. Mr. Burke has had success for many clients (individuals, companies, and governmental agencies) in a variety of cases in both trial and appellate courts and at the state and federal levels. Tom’s practice is primarily in tort matters which includes serious personal injury, wrongful death, insurance claims, product liability claims, premises liability claims, motor vehicle claims (automobile and trucking), liquor liability claims, and governmental claims. Tom is involved in various attorney associations, having served on the boards of a state organization and two national organizations, and has been a seminar speaker on many trial practice topics. In 2012, Tom was the only nominee in the state of Arizona to the prestigious American College of Trial Lawyers where he was inducted as a ‘Fellow” in 2013. 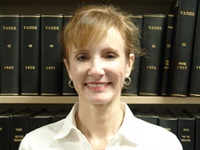 Hon. Katherine (Kay) M. Cooper was appointed to the Maricopa County Superior Court in 2011 by Gov. Brewer.  She is currently assigned to Family Court, Downtown.

Before taking the bench, Judge Cooper had a civil litigation practice, primarily tort/personal injury, medical malpractice, insurance coverage, and municipal law.  She earned both her undergraduate and law degrees at the University of Virginia.  From law school, she joined the law firm of Jennings, Strouss & Salmon PLC where she was a partner and chaired the Recruiting Committee.   After ten years, she transitioned from JS&S to serve as a full-time director of volunteers at a non-profit organization.  She returned to practicing law at Schneider & Onofry PC and, later, as an Assistant City Attorney for the City of Scottsdale City Attorneys Office. 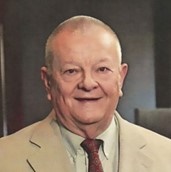 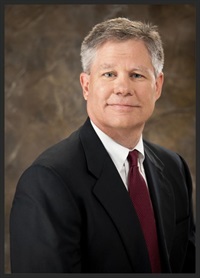 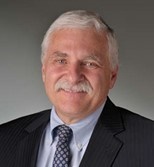 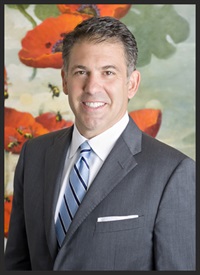 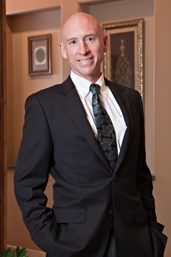 Mr. Slack earned his B.A. degree, with highest honors, from the University of California, Santa Barbara, and his J. D. degree, cum laude, from University of California Hastings College of Law.  Mr. Slack is a State Bar of Arizona certified specialist in injury and wrongful death litigation; a fellow of the American College of Trial Lawyers, and is listed in Best Lawyers in America and Super Lawyers.  He is the past president of the Phoenix chapter of the American Board of Trial Advocates and a judge pro tem for the Maricopa County Superior Court.  Mr. Slack is an adjunct professor at the Arizona State University Sandra Day O’Connor College of Law and the Phoenix School of Law, is a member of the State Bar of Arizona’s Fee Arbitration Committee, the Personal Injury and Wrongful Death Advisory Committee and a former member of the Jury Instruction Committee. 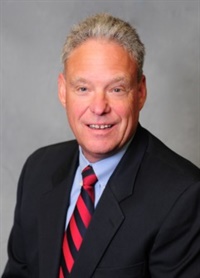 In 2009, Phil was inducted as a Fellow by the American College of Trial Lawyers, an organization widely considered to be the premier professional trial organization in America. He is also a member of the American Board of Trial Advocates, an organization that selects is members based on trial skills and ethics and is dedicated to the preservation and protection of the right to jury trial. 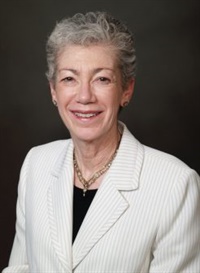 Georgia Staton has more than 45 years of experience representing governmental entities, including state, counties and cities, as well as school districts and privately-held corporations. She is committed to defending clients on issues involving governmental liability, employment law, personal injury and civil rights. Georgia has tried more than 75 cases to verdict in state and federal court in matters involving wrongful death and claims brought under the Americans with Disabilities Act, Family and Medical Leave Act, Title VII discrimination and sexual harassment claims and retaliation, as well as false arrest and excessive force allegations against law enforcement including pursuit cases and SWAT actions.  Georgia is a Certified Specialist in Personal Injury and Wrongful Death. She currently serves as co-chair of the Governmental Liability Employment Trial Group.

Away from the office, Georgia enjoys traveling the world, reading novels, and learning Russian.

US District Court of Arizona 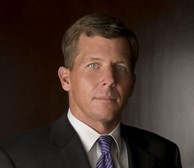 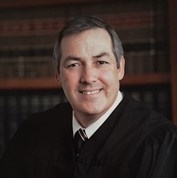 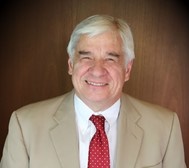 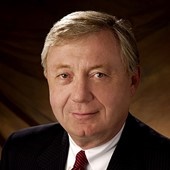 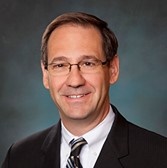 Randy has been with his firm for more than twenty years and recently served several years as the Practice Group Leader of the firm's Litigation section.  He has been recognized as a top Arizona litigator by Benchmark Litigation, Best Lawyers, Chambers International, Martindale-Hubbell, Phoenix Magazine and Southwest Super Lawyers.

Randy has an active trial and arbitration practice and has successfully tried cases ranging from his defense of a man accused of first-degree murder to a complex lease and regulatory dispute that resulted in an $11.2 million jury verdict for the firm’s client. He also regularly arbitrates cases and has obtained several awards exceeding $1 million in arbitrations and several defense verdicts in the same area arising out of partnership and corporate disputes. He was part of the trial team that in 2016 obtained a nationally publicized jury verdict that the writer, director, and producer of the Broadway play, Jersey Boys, copied from an unpublished manuscript of a deceased lawyer. In 2011, Randy was invited into and inducted as a Fellow of the American College of Trial Lawyers, the preeminent trial lawyer organization in America.

With a background in finance and economics, Randy has experience in handling a wide variety of commercial disputes. He has particular experience in disputes involving partnerships and other joint venture disputes, real estate, restrictive covenants, and intellectual property litigation. He was selected by Best Lawyers and his local peers as the 2013 Lawyer of the Year for “Bet-the-Company Litigation.”

Randy counsels trade associations, industry consortiums, non-profits and corporations on antitrust, restrictive covenant and other unfair competition matters, and has served as counsel in several major antitrust class actions filed in Arizona. He is a past Chair of the Antitrust Section of the State Bar of Arizona.

On a pro bono basis, Randy has handled three high-profile murder cases in which he believed the defendants had been falsely accused. In one, after a six-week trial, the jury hung 8-4 in favor of acquittal. In another, the State eventually dismissed all charges. In the third case in Qatar, Randy's clients were exonerated by the Qatari courts. Randy has received multiple awards for his pro bono and community service work. 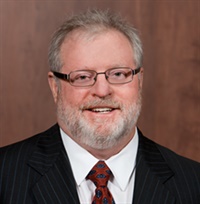 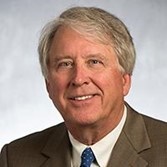