On Demand  2
On Demand

Inside the Staircase - Lessons from the Michael Peterson Murder Trial | Part 2: Confronting 404(B) Other Act Evidence (1 Hour) 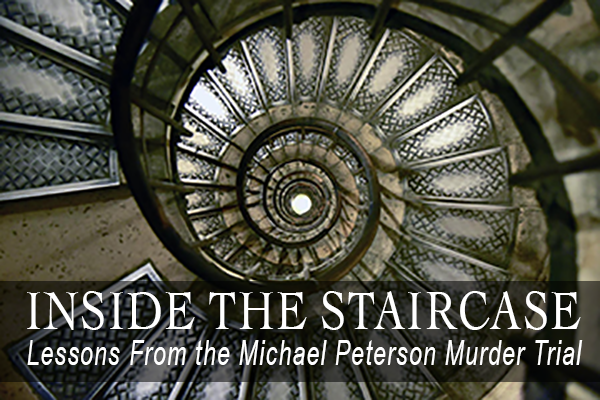 Confronting 404(B) Other Act Evidence

Panel Participants: David Rudolf, Sonya Pfeiffer, Lisa Wayne
Overview: On trial for the murder of his wife, who was found at the bottom of a staircase in their North Carolina home, the prosecution seeks to introduce evidence from 18 years earlier in Germany where another woman in Mr. Peterson’s life was found dead – at the bottom of a staircase.
Topics: The impact of “other act evidence” in criminal AND civil trials, investigating and litigating 404(b) allegations, assessing collateral issues with other acts, including memory, confabulation, and confirmation bias. 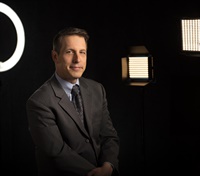