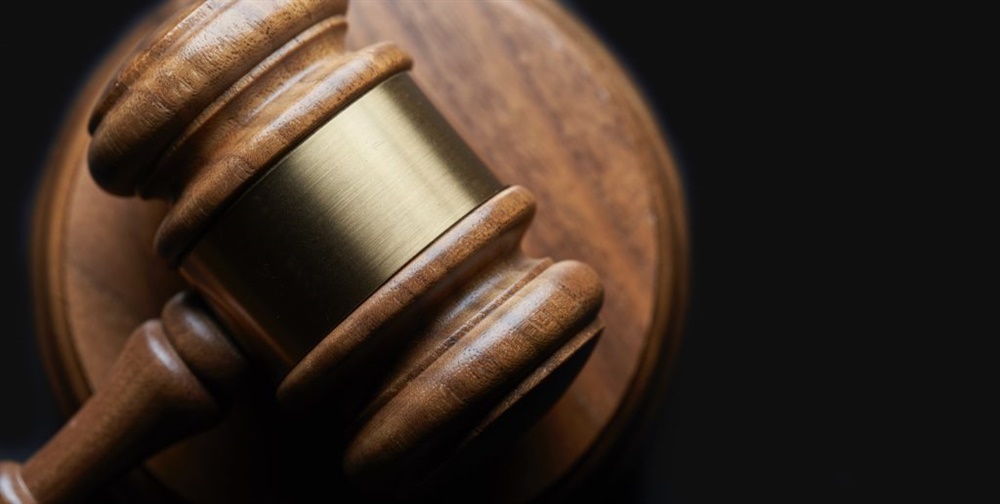 Artists understand how to present complex ideas in an easily digestible manner—to focus your attention on the important theme or story within the broader landscape. Michael Tigar summons the works of great painters, poets and philosophers to give you a wealth of inspiration for defining the theory (not theories) of your case.

Witnesses can be fickle … memory too. Combined, they invite confusion at best and they can be a catalyst for catastrophe. Tigar offers practical, courtroom-proven tactics for preparing your witnesses and for preparing yourself to examine — direct and cross — with precision and clarity.

Even with a concise theory and precise exposition, the success of your client’s case ultimately lies in the minds of the judge and jurors. Well, the polarized climate that pervades the world outside the jury room does not cease to exist as jurors cross that threshold. Bridging the gap of strongly-held, yet opposing opinions among jurors requires early attention and continuous reinforcement. Michael’s observations and instruction will guide you toward successfully bridging the gap.

Ethical rules of are of course the basis for professional discipline.  However, they are also guideposts for professional success. Michael exposes some subtle traps worthy of attention and goes further to explain how to incorporate the rules into your routine as a constructive and powerful force.

Join us for three hours of fascinating insights from one the the best trial lawyers this country has produced!

The Theory (not Theories) of Your Case

Choosing Your Themes, Testing Your Theory, Introducing the Judge and Jurors to Your Case.  Some Real-World Successes (and Failures).  The “hot button” issues in almost every case, and how to deal with them.  Confronting judge and juror attitudes.  Preventing your opponent from hijacking rational consideration of facts and issues.

Missed Opportunities: Using the Right Words—and Not Too Many of Them

Taking advocacy seriously: when you write or speak

The Tricks of Witness Memory

The First Question to Ask

The Ethical Traps into Which Even Good Lawyers Sometimes Stumble

The most frequent causes of professional discipline.  The “true” rules of legal ethics and professional responsibility

In 1999, the California Attorneys for Criminal Justice held a ballot for Lawyer of the Century. Michael Tigar was third in the balloting, behind Clarence Darrow and Thurgood Marshall.

Tigar is Emeritus Professor of the Practice of Law at Duke University Law School and Professor Emeritus at American University’s Washington College of Law.  He also held full-time academic positions at UCLA and the University of Texas. He is a 1966 graduate of Boalt Hall, University of California, Berkeley, where he was first in his class, law review editor-in-chief and Order of the Coif.

Tigar has litigated in 23 states and several foreign countries, argued more than 100 federal appeals, and argued seven cases in the U.S. Supreme Court.

A prolific writer, Tigar has authored or co-authored 13 books, three plays and scores of articles and essays including:
•    Mythologies of State and Monopoly Power,
•    Nine Principles of Litigation,
•    Thinking About Terrorism,
•    Fighting Injustice (his memoir),
•    Examining Witnesses and
•    Persuasion

The Michael Tigar Papers, an event at the University of Texas at Austin in 2018 honored Michael’s work and his works including discussions of his major cases by such figures as Fernando Chavez, Jeremy Corbyn and Patrick Higginbotham as well as two scenes from his play “Haymarket: Whose Name the Few Still Say with Tears” .

Mr. Tigar’s clients have included Angela Davis, H. Rap Brown, John Connally, Senator Kay Bailey Hutchison, The Washington Post, Fantasy Films, Terry Nichols, Allen Ginsberg, Leonard Peltier, Fernando Chavez and Lynne Stewart. He is a past chair of the 60,000 member American Bar Association’s Section of Litigation and a past chair of the Board of Directors of the Texas Resource Center for Capital Litigation.

In his teaching, he has worked with law students in clinical programs where students are counsel or law clerks in significant human rights litigation. To commemorate the founding of Santa Clara law school, Tigar and his colleagues reenacted the 1911 trial of Clarence Darrow for bribing jurors in Los Angeles.   He has made several trips to South Africa, working with organizations of African lawyers engaged in the struggle to end apartheid, and after the release of Nelson Mandela from prison, to lecture on human rights issues and to advise the African National Congress on issues in drafting a new constitution. Tigar has been actively involved in efforts to bring to justice members of the Chilean junta, including former President Pinochet.

Deposition Control: Becoming the Authority and Controlling the Conversation with Sybil Dunlop - OnDEMAND - On Demand