OnDemand | The Camel and the Last Straw: Understanding Competency and Recognizing When Someone Is Lacking It with Ray English | Original Air Date Dec 2020

The Camel and the Last Straw: Understanding Competency and Recognizing When Someone Is Lacking It 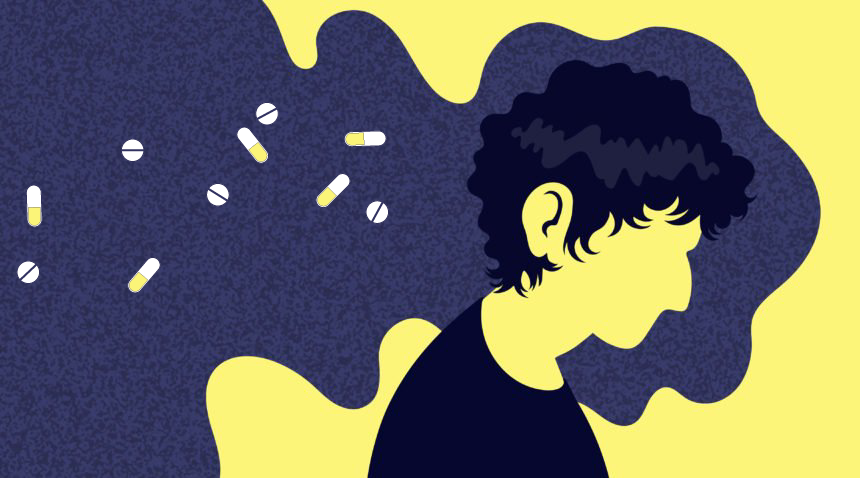 Attorneys in the United States are currently dealing with one of the highest substance abuse, depression, and anxiety rates among any group of professionals. For those who struggle personally and professionally with these issues the ramifications can mean the loss of one’s professional licensure. As you’re already aware, lawyers have an ethical obligation to their clients to provide legal services with competence, as well as a duty to the profession to report when fellow attorneys are not able to act with competence. Too often we, as attorneys, don’t know or have the resources to help. We don’t know the signs; we don’t know the symptoms; we don’t know where to turn for professional help (for both ourselves and those around us).

As a result, a number of states (including California) have made it mandatory that attorneys learn about substance abuse or other mental or physical issues that impair an attorney’s ability to perform legal services with competence. This can include an array of topics, from identifying the signs of addiction, to safely coping with burnout and stress at work, to handling situations where colleagues might not be performing competently due to substance abuse.

The goal here is to reduce the prevalence of the problems related to competency across the industry and provide support to those who need it. Attorneys should know how to recognize warning signs both in themselves and in their peers, and what to do and where to turn in such situations.

I. The impact of substance abuse and mental health issues on the practice of law.

II. How state rules of professional conduct addresses these issues, and resources offered by the state bars.

IV. Addressing “How do I respond to colleague I suspect is suffering from competency related issue.”

V. Best practices and suggestions for handling competency related issues in your workplace.

Prior to joining the Sandra Day O’Connor College of Law, Arizona State University, Ray served as the Associate Director of Career Services at Georgia State University College of Law. He attended Wentworth Military Junior College and was recognized as a Distinguish Military Graduate, receiving a commission in the U.S. Army Reserve.  Ray received his Bachelor of Science from The Ohio State University and his Juris Doctor from Howard University School of Law, where he graduated cum laude.  He served six years as a Staff Judge Advocate in the U.S. Air Force.  Upon leaving the military, Ray served as an Assistant Professor of Law teaching criminal law and litigation skills at the Appalachian School of Law.  Ray moved to Atlanta, Georgia where he was an attorney/policy advisor for the Atlanta City Council and the Managing Director for a national legal staffing firm.  Ray has been appointed to serve on the National Association of Law Placement (NALP)  Board of Directors, elected to serve on the NALP Nominating Committee and has been selected to present at the NALP Annual Education Conference on numerous occasions.

Ray has trained lawyers nationally on implicit bias, race, diversity & inclusion, and competency. Recently Ray has spoken to groups of lawyers in Los Angeles, San Diego, Washington DC, and every corner of Arizona.

He has been the featured speaker at International organizations like NALP, Association of Legal Administrators, Association of Corporate Counsels and Law School Admission Council.

Ray is a professor of practice at Sandra Day O’Connor College of Law, focusing in the fields of negotiations, alternative dispute resolutions and HR management.

Ray has been featured on several legal podcasts speaking on topics of race, diversity, inclusion, and pipeline programs to law schools.

Ray, who is a Phoenix transplant, has been working tirelessly on improving diversity in the legal profession. During his time at Sandra Day O’Connor College of Law, Ray has directed the ASU Pipeline Initiative an award winning diversity and inclusion program, bringing international attention to the areas of funding educational programs of lower socio-economic schools in areas of critical thinking and writing. Two programs that are crucial to getting into law school and being success in the legal field. His expertise in topics of implicit bias, race, diversity & Inclusion have brought him national attention from top firms on both coasts.

Ray has spoken at the following firms: